Apple on Monday released its anticipated macOS Catalina software update, bringing a slew of new features, apps, and user-friendly improvements to the company’s line of Mac computers, including the iMac, MacBook and more.

While the dozens of new features are compelling, you might want to hold off before downloading Catalina. The problem? Aside from the typical headaches plaguing users attempting to install OS upgrades, Catalina is more than your average software update — it fundamentally changes what apps you can (or, more accurately, can’t) use on your Mac.

If you’re running macOS Mojave or High Sierra, you may have seen a pop-up box like this appear recently:

On the newer macOS Catalina, you’ll see a similar pop-up box stating your app “needs to be updated.” But after upgrading to Catalina, apps that prompt this error will not run at all. The issue has to do with Apple’s transition from 32-bit to 64-bit apps.

64-bit apps are more capable than their 32-bit counterparts because they can take better advantage of more powerful 64-bit multi-core processors, tap into larger amounts of RAM and more. “These apps can access dramatically more memory, enable faster system performance, and take advantage of technologies that define today’s Mac experience, such as Metal graphics acceleration,” Apple says in a support page explaining the transition. Apple’s been planning the switch from 32-bit to 64-bit apps for about a decade.

What’s that mean for you? For one, if you’re dependent on a particular 32-bit app, it won’t work in macOS Catalina, as many Twitter users discovered after upgrading. Meanwhile, some popular apps, like Adobe Photoshop, appear to be suffering from temporary compatibility issues with Catalina, so it’s best to hold off on upgrading until a software patch resolves those problems.

Update: I have lived to regret it. I didn’t realize that #Catalina was dropping support for 32-bit apps, which means my Microsoft Office (Word, Excel, PowerPoint) is no longer compatible and won’t open 😤 unless I purchase to the 2019 version of Office which means 💸💸🤬 https://t.co/ycQQzOs1SZ

Want to see which of your apps are still 32-bit? On your Mac, hit the Apple menu, select About This Mac, and click System Report. In System Report, scroll down to Legacy Software, and take a look at all your 32-bit apps. 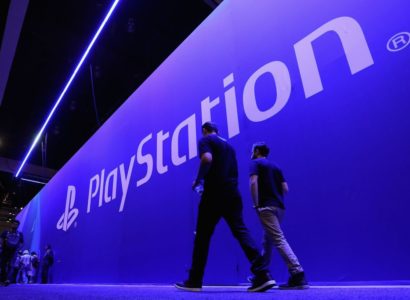 Sony’s Next Console Is Officially the ‘PlayStation 5.’ Here’s Everything We Know So Far Zahranicne 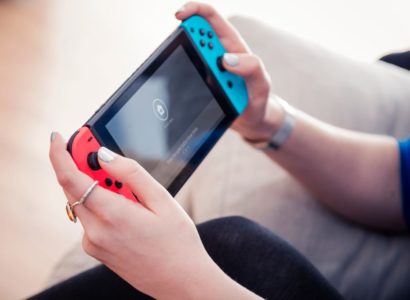